The Sonhouse All Stars is a Belgian jazz superband that was founded in 2020 to create the soundtrack for ‘Billie’, the documentary on the famed jazz singer Billie Holiday.

“I Only Have Eyes For You” is the first single from “Billie”, the soundtrack to the documentary of the same name about Billie Holiday. The film is made up of never-before-seen archive footage, parts of which have been colored with the latest technology, and interviews with people close to her, such as Tony Bennett and Charles Mingus. In this way, a project, started in the 1970s by journalist Linda Lipnack Kueh but never finished due to her unexpected death, is finally completed.”

Link to the soundtrack: bluenote.lnk.to/IOnlyHaveEyesForYou 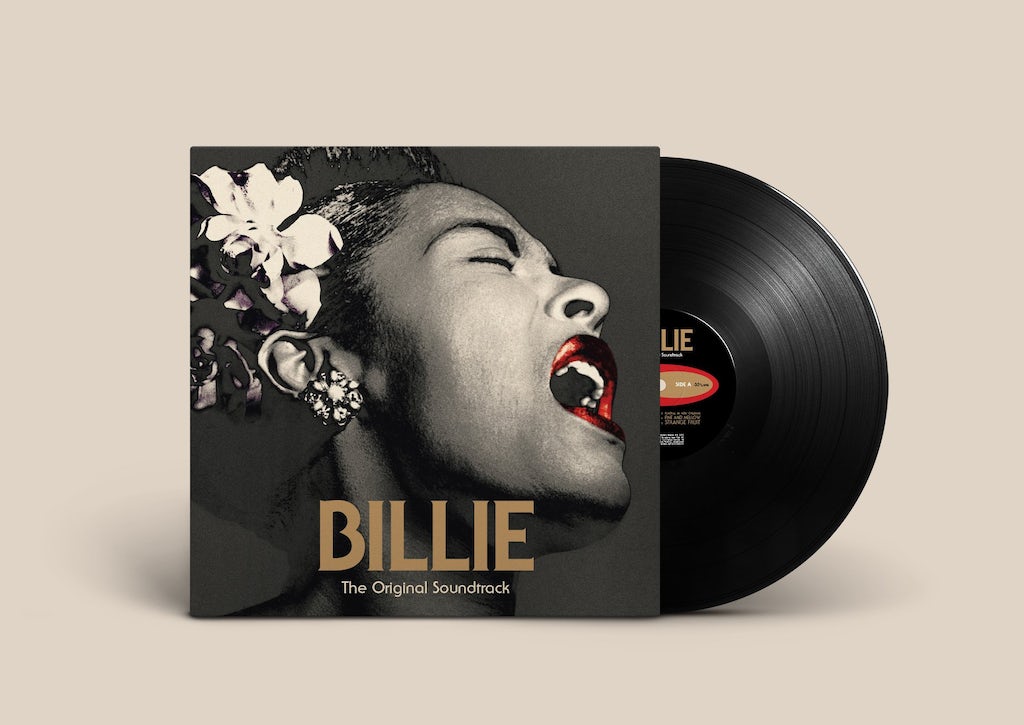