Production has commenced on the series which is based on Kiwi director Toa Fraser’s global hit film of the same name.

It will focus on Waka Nuku Rau, a warrior who must find honour in a land ravaged by the supernatural. He is helped by a young woman named Mehe who is determined to help him with his cause.

Executive producer Matthew Metcalfe says: “”The Dead Lands film was a seminal New Zealand story that took the Māori martial art of Mau Raku to audiences around the world. I am honoured to again lead a team of talented New Zealand actors and artisans to expand the world of the original film.”

The series is being written by the film’s screenwriter Glenn Standring, who will also serve as an executive producer. It will be directed by some of NZ’s finest talent, including Peter Meteherangi Taiko Burger and Michael Hurst.

The Dead Lands will be shot in studio and on location around Auckland including the beaches of Auckland’s West Coast. 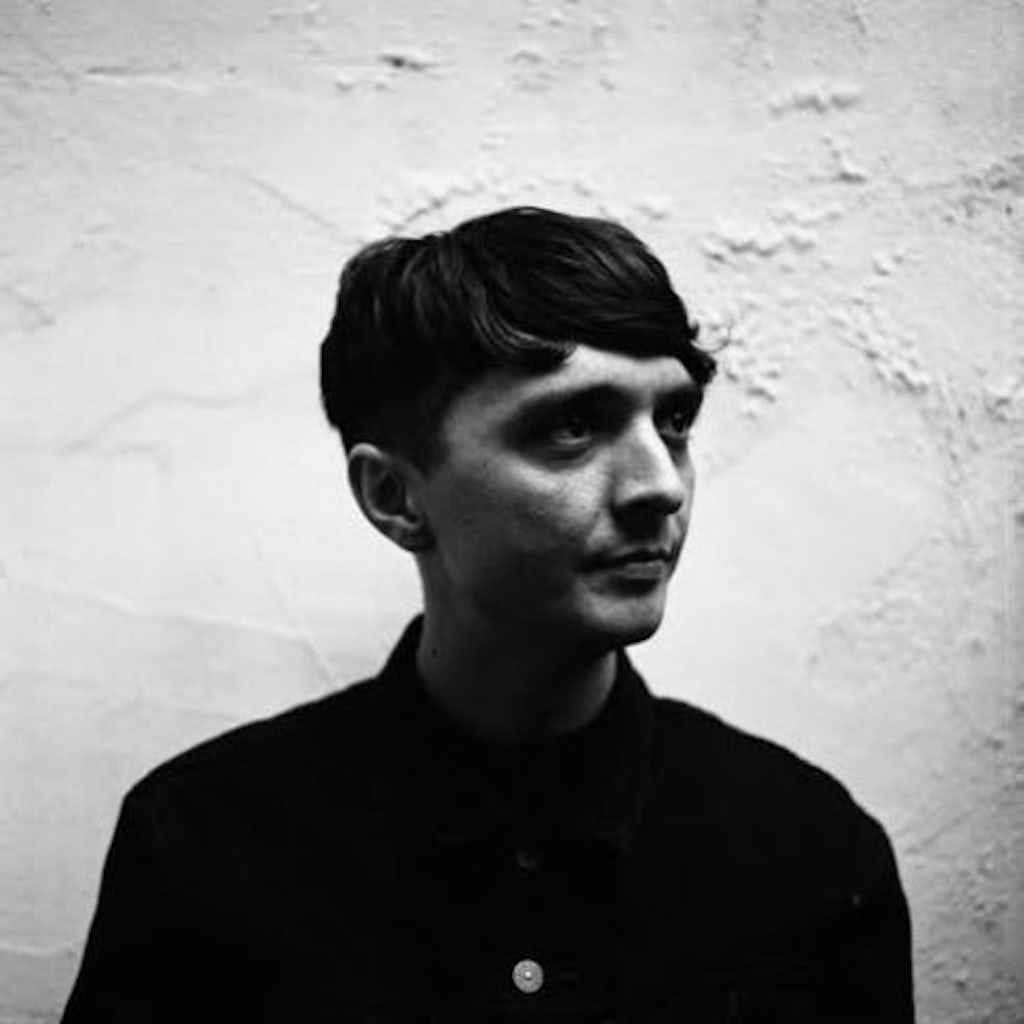 Get in touch
Explore more work